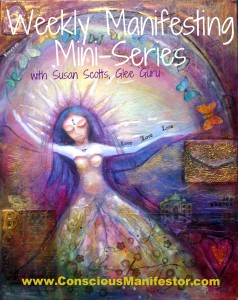 I had the distinct pleasure of having a wonderful private conversation and reading with Hay House Author Radleigh Valentine recently.  Radleigh is a professional intuitive, speaker, author, spiritual adviser and co-author with Dr. Doreen Virtue of the best selling Angel Tarot Cards.  He began to “know” things at the young age of five, but kept most of it to himself and went on to become a CPA and enormously successful in business.  Over time, he began to turn his sights back to the part of himself that was powerfully intuitive, as his financial business success was not enough to fulfill him. 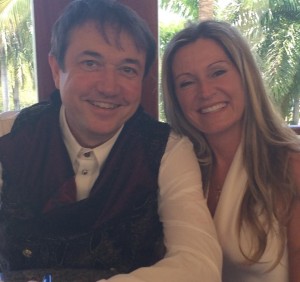 He found mentors like Doreen and John Holland, and became an expert in Tarot, uniquely blending it with Astrology.  He noticed that some people seemed to be able to, as if by magic, have a wonderful life (sound familiar?!) where wonderful things just fell from the sky for them, while others struggled to make it day to day.  He wondered why this was the case.  In his fascination to understand why, he studied quantum physics, angels and how we create our own reality as humans.  He believes his purpose is to help others understand that “The world is full of magical things, patiently waiting for our wits to grow sharper” and to help others sharpen their wits and realize that life is magic. 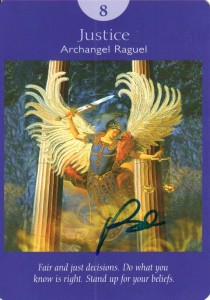 As a powerful claircognizant and medium, Radleigh’s readings reflect a view of life that is positive and self-empowering of the individual, helping each person see the beauty in themselves.  They say a reading with Radleigh brings moments of clarity and awakening but it is also a lot like chatting with a friend.  I found this to be especially true for me.  In my personal reading, I drew the “Justice-Archangel Raguel” card.  It says, “Fair and just decisions.  Do what you know is right.  Stand up for your beliefs.”  As you can well imagine, discussing manifesting and consciousness is not always well received for me by others in a different place of consciousness!  Just like Radleigh, I’ve tended to ‘keep a lot of it to myself’ until I recently realized that by shining my own light and teaching others my powerful message of “LOVE YOURSELF FIRST”, I could help empower others to shine their lights as well.  Radleigh was saying that by drawing this card, if I was being ‘tried’ in a court or judged, I would always win.  I laughed and said to him, “What about others that are judging me?”  He responded, “Yes, that could also be it.”  To me that says that when your heart is pure and true, you will always win.  What do you think?

So Manifestors… What do you think your card will say about you? 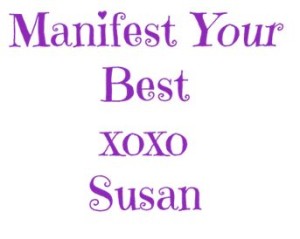 Want Appbundance at the Tap of a Finger... 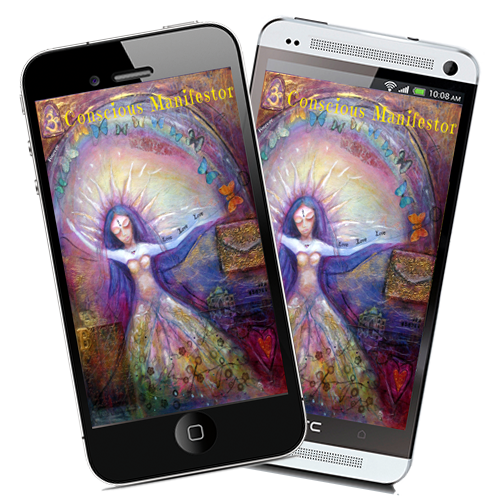 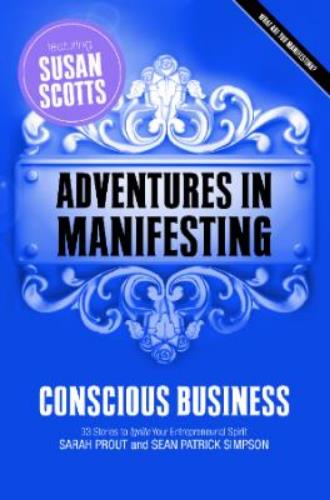 Decency is not news. It is buried in the obituaries, but it is a force stronger than crime.
- Robert A. Heinlein
Google+